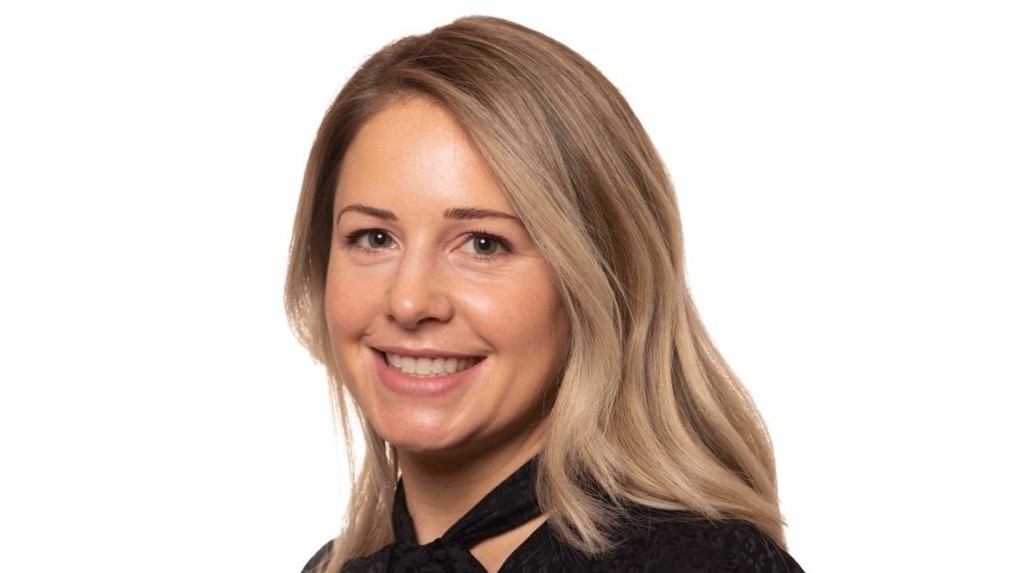 Lynn Peachey is an expert in the cyber insurance space. Currently, Peachey serves as the director of business development, connecting clients and partners with cybersecurity solutions at Arete Incident Response, an insurance company and security insurance space. Previously earning her two bachelor’s degrees from Rutgers University in New Jersey in psychology and industrial relations, then her JD from Pace University’s Elizabeth Haub School of Law, Peachey is licensed in multiple states, including New York, California, Texas and Florida, as well as admitted to the New York and New Jersey Bar.

Peachey uses her experience in cyber insurance to weigh in on the changes in data quantification in the security insurance space in terms of responding to the current ransomware epidemic.

In another six months, I anticipate that there will be some progress and at least some sort of update on the data quantification and how insurance companies are able to use and leverage that to really approach the risk. … Another point is that insurance companies, even for them, did a pretty quick turnaround in terms of trying to respond to the ransomware epidemic.

In this episode of Cybersecurity Unplugged, Peachey discusses: