Changes in Cybersecurity at State – Education is Coming 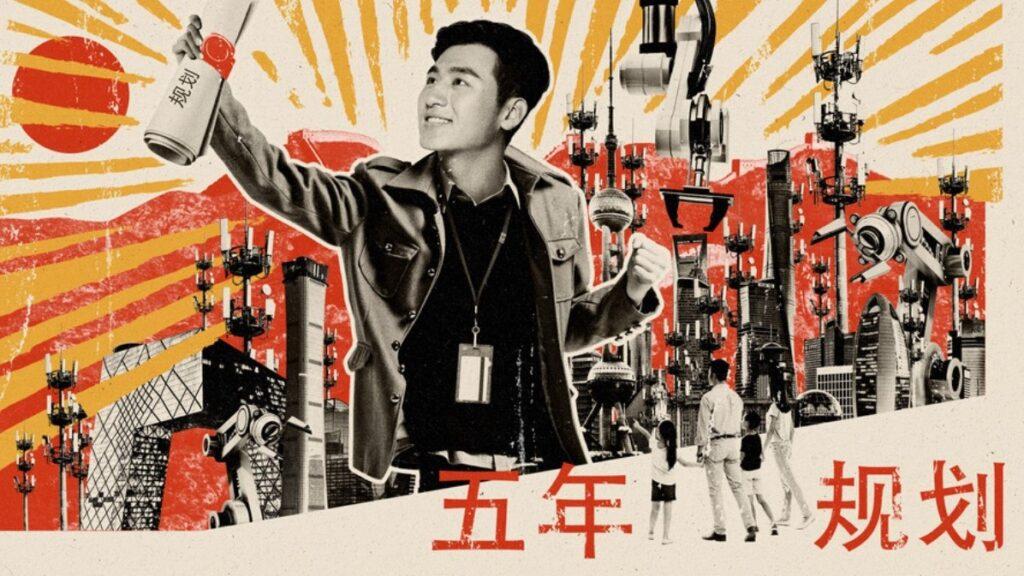 I am a huge Nate Fick fan, so I was delighted to learn that when Biden announced his choice for the newly minted position of ambassador at Large for Cyberspace and Digital Policy at the State Department, it was Nate Fick.

The Bureau of Cyberspace and Digital Policy (CDP) began operations this Spring and includes three policy units: International Cyberspace Security, International Information and Communications Policy and Digital Freedom. Jennifer Bachus, a career member of the Senior Foreign Service, is serving as principal deputy assistant secretary for the CDP Bureau and as a senior bureau official until an ambassador-at-Large is confirmed.

When you already have too many agencies and departments, silos and bureaucratic pass-throughs, creating yet another one on the surface seems like a really bad idea.

However, if that’s how we get folks like Fick into the meshing of government gears, I’m all for it.

For those who don’t know Nate, he is a former Marine officer and vice president and GM of Elastic Security and sits at the intersection of the cybersecurity industry, national policy and technology innovation.

If you’re in a fox hole, Nate’s the guy you want next to you.

He provides a framework for understanding the cyber domain, thinking about security from the perspective of the attacker and ensuring that organizations can continue to innovate in a world where perfect security remains an illusion.  Previously, he was CEO of Endgame, a cybersecurity software company, from 2012 through its acquisition by Elastic in 2019. He also led Endgame’s professional services business through its acquisition by Accenture in 2017.

Fick spent nearly a decade as an operating partner at Bessemer Venture Partners, where he worked with management teams to build technology businesses. He writes and speaks regularly on leadership, corporate governance, security and technology issues. He was named by Fast Company magazine as one of the “100 Most Creative People in Business” and Endgame was selected by Forbes as one of the “100 Best Cloud Companies in the World.”

From 2009-2012, Fick was CEO of the Center for a New American Security (CNAS). While at CNAS, he launched the Center’s program on technology and national security and oversaw work related to NATO readiness, diplomacy in the Indo-Pacific and support for veterans and military families.

In the real world, Fick served as a Marine Corps infantry and reconnaissance officer, including combat tours in Afghanistan and Iraq. Fick graduated with high honors in Classics from Dartmouth College and holds an MPA from the Harvard Kennedy School and an MBA from the Harvard Business School.  He serves as a board member of the Council on Foreign Relations and on the Military and Veterans Advisory Council at JPMorgan Chase & Co.

Direct and outspoken, he is the perfect antidote for what ails us and will make a perfect State Department Ambassador for Cybersecurity.

And why do we need an antidote?

Because no other Federal domain has emerged so poorly in the Department of Defense preparation, care and feeding as cyber. We dominate in all other domains – the U.S. military owns land, sea, air and space and we are not afraid to show it when provoked. But in cyber, it is almost as if everyone involved has refused to acknowledge that the next war will be fought in cyberspace and that in addition to providing opaque coverage for folks like al-Qaida and the Islamic State, neither would exist today. Cyberspace similarly provides China and Russia and other authoritarian states with multiple opacity-infused channels for the oppression and domestic control of citizens, the ability to conduct psyops, placing mis-, mal- and dis-information and firing up influence operations across targets in the U.S., continually stealing billions in U.S. intellectual property without consequence, place critical infrastructure at risk and manipulate and extort the U.S. private sector.

We enabled all of this by failing to treat cyberspace as a military domain and to treat it instead as a public library. Historically, all presidents, up to and including Biden in 2022, have been careful to treat adversaries it apprehends in cyberspace with kid gloves, lest it suffers condemnation, even from our closest allies, for what may be perceived, as a heavy-handed cyber presence.

A second compounding problem is the notion that war remains fought between and among armies, similarly equipped and not between an advanced military and the private sector. The military doctrine of protectionism insists that information and knowledge never leave the silos in which they were conceived and are not to be shared with private enterprise regardless of what had preceded it.

The result is that the private sector is blissfully unaware of vulnerabilities lurking in widely used operating systems like those leveraged by the vast majority of global customers for business and organizational automation.

The Ukrainians will confirm that wars are no longer fought on physical battlefields far from home.

And the message we send our adversaries is that they can steal from or attack any U.S. target inside the country just as long as they do not attack American critical infrastructure or U.S. military forces.

Fick’s presence at State, assuming he is confirmed by the Senate, should be a reminder that we are ready to bring offense to cyber warfare. Fick’s political connections were in evidence in 2008 when he advocated for then-Democratic presidential candidate Barack Obama as a member of the Next Generation Veterans Coalition, a group that held a uniquely important position in the former president’s election battle against decorated veteran and former prisoner of war Sen. John McCain.

“When all this is over, I hope we will have done two things: elevated the national-security discussion above simplistic one-liners about victory or defeat and helped to end the fiction that only one party can talk about defense in a credible way,” Fick told GQ magazine at the time.

Fick is also a proponent of education as evidenced by his undergrad from Dartmouth College, his MPA from Harvard Kennedy School and his MBA from the Harvard Business School.

The theme of my book called “Losing the Cyberwar” which is set to publish next month from Taylor & Francis, is that we are losing the cyber battles on every one of 5 major fronts – maybe most conspicuously in education, where we simply lack Digital Fluency.

“I do believe that the State Department as the nation’s lead foreign policy agency should lead on the partnership aspects of technology collaboration,” Fick said. “I appreciate also that this is a cross-cutting issue inherently: It has defense elements, it has intelligence elements, it has economic elements. The creation of this [ambassador] role helps to elevate and integrate those functions at the State Department.”

“I believe our strategic competition with China along digital lines is probably the defining strategic question of my generation,” Fick said. “We have a competitor out there with a very different vision of what our global technology future should look like. And I look behind me here at my children and think that this is fundamental to shaping the world that they will grow up in.”

The hearing also focused on how State can better ensure digital fluency among diplomats and other employees. Enhanced digital skills that will be needed across the department to ensure the U.S. is well-positioned to fight what Fick called “a global contest for a democratic future … and against an authoritarian future in which technology is harnessed to repress free expression and destabilize open democratic societies.”

Establishing a department-wide culture where fluency in digital technology is prized by Foreign Service officers is another one of Fick’s goals.

“I can imagine a future where any candidate to be a chief of mission is expected to have an understanding of these issues because they’re a substrate that cut across every aspect of our foreign policy,” he said.

In his DNC speech, Fick drew heavily on his experience as a combat veteran.

“My Marine platoon landed in Afghanistan in 2001,” he said. “I will never forget one dawn after a vicious gun battle … I turned to see a small American flag hanging from an antenna. For a second it reminded me of the line we all know so well ‘and our flag was still there.’”

But, clean-up and re-set are required.

The FBI, CIA, NSA and DHS are involved in cyberspace defense, mitigation of damage and criminal justice issues and their charter has never included retaliation, preemption or deterrence. Though with recent International apprehension activities, it appears some redefinitions have occurred.

However they choose to characterize it, we need a good sorting out of the silos. My hope is that Nate Fick can provide inspiration in that fifth column known as leadership to help get that done.