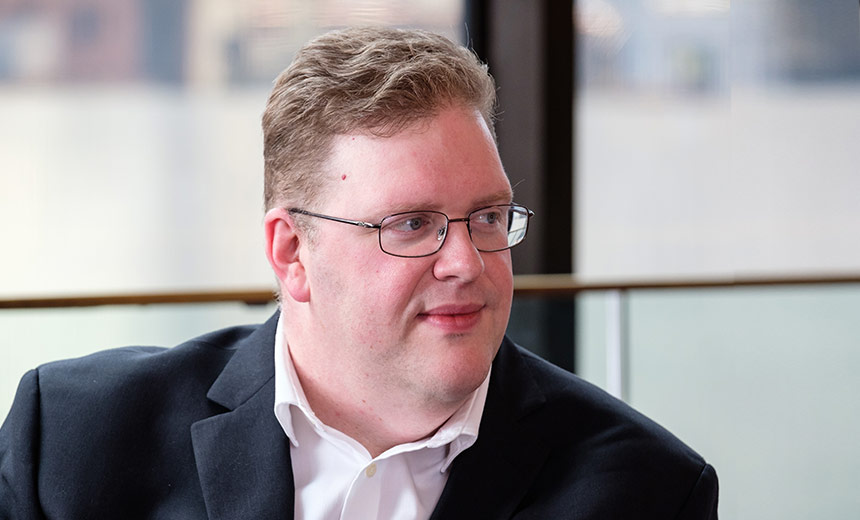 Sam Curry is the chief security officer at Cybereason. Curry has dedicated over two decades as an entrepreneur, information security expert and executive at companies like RSA, Arbor Networks, CA Technologies, McAfee, Cybereason and several others. He has devoted his career to empowering defenders in cyber conflict and fulfilling the promise of security enabling a safe, reliable, connected world. Curry is also a widely in-demand public speaker and he holds multiple patents. In his spare time, he hosts his own podcast called Security All-In, sits on select boards and publications and is a tireless info security mentor.

Cybereason has recently ventured into the realm of commercial media, streaming and cable advertising, an untraditional path for many cybersecurity companies. Curry discusses exploring these mediums and the positive impact it’s had on the brand:

Trust is built by contact and exposure. … I think you can become more familiar with a company and brand and the result is seeing increased web traffic and curiosity about who we are and what we do, which is exactly what it was supposed to do.

In this episode of Cybersecurity Unplugged, Curry discusses: