Brand Narratives and Awareness in Cybersecurity 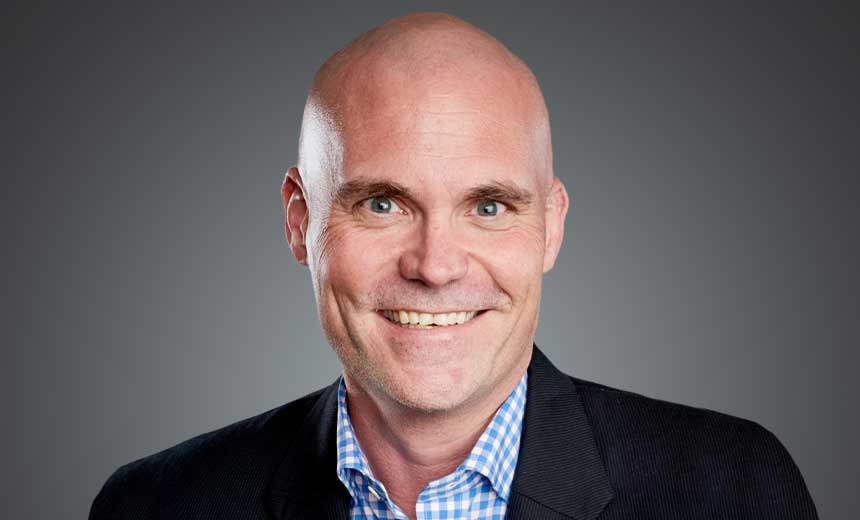 Kyle Flaherty is the SVP of global marketing for Cybereason and a tech marketing executive who is known for launching high-profile technology startups with four successful exits. Flaherty served as a CMO and VP marketing for a variety of companies on his journey to Cybereason, including notables like Rapid7 and spent several years on the other side of the fence for folks like the Horn Group in San Francisco. His passion is to not only message technology and branding of an organization, but to build award-winning marketing teams that work in lock-step to rapidly produce demand, partner with sales and drive measurable results to impact the bottom line.

While brand feeds demand gen, demand gen is the engine that you should be focusing on when it comes to things like ROI or CPL and all the different metrics that you need to take, back to the board to show that this is happening. … This is one thing that we do, you can look at the effect of brand on minimizing the time spent in the sales stages.

In this episode of Cybersecurity Unplugged, Flaherty discusses: