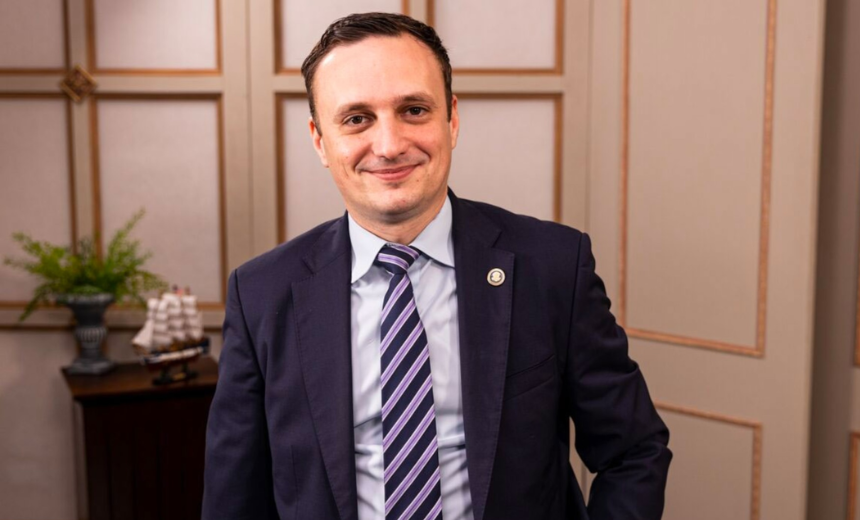 Nicolas M. Chaillan is the first chief software officer for the United States Air Force and Space Force and a former special adviser for cloud security and DevSecOps at the Department of Defense within the Office of the Secretary of Defense. Chaillan was also the former special advisor for cybersecurity and chief architect for cyber.gov at the Department of Homeland Security. In addition to that, and prior to that government service, Chaillan was a serial entrepreneur and senior C-level executive with over 22 years of domestic and international experience, strong technical and subject matter expertise and innovation, security, software development, in particular, government, risk management and has been recognized as one of France’s youngest entrepreneurs after founding the company WORLDAKT at the age of 15 to pioneer the use of PHP programming language.

Having most recently been involved with many Alphabet agencies that we know and love engaging in a war in Eastern Europe, Chaillan weighs in on his unique perspective and estimation on what we might be doing differently, the result of all of this and most importantly, what we have to do to end it:

It’s been a lot of lessons learned. I’m afraid that some of the Pentagon leaders are stating the fact that Russia is not able to take over Ukraine, like we had predicted, to start saying that maybe we overestimated Russia, but also China as well, to stop being even more complacent, reducing the eagerness to innovate in the department. That’s a concerning thought because China is different from Russia. Russia is not using all of their arsenal to go after Ukraine. That’s different from what you would see in the other kind of circumstances. And that’s something to pay attention to that the cyber offense side has not been leveraged… .

In this episode of Cybersecurity Unplugged, Chaillan also discusses: