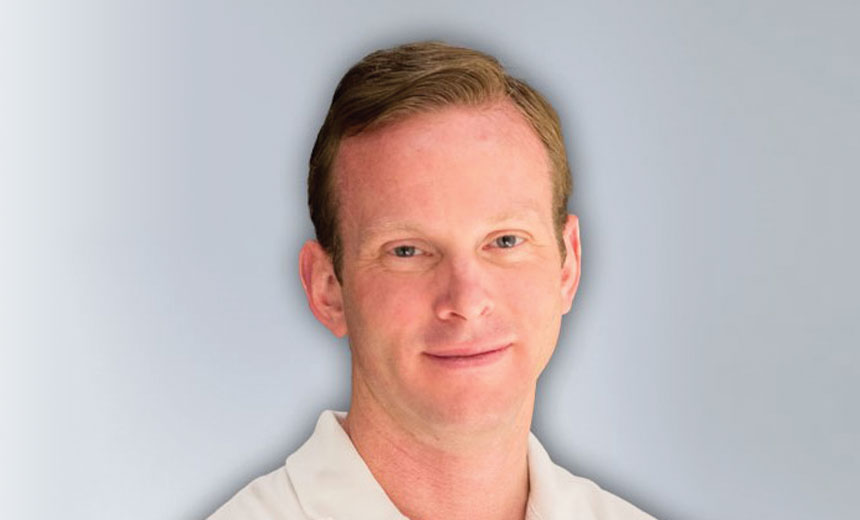 David Brumley is the CEO of ForAllSecure, a cybersecurity company whose products are based on Mayhem, the amazing machine that David designed to autonomously and in real-time apply patching and continuous penetration testing. He won the DARPA Cyber Grand Challenge by demonstrating that Mayhem can fix its own software security flaws. Brumley is also a well-known researcher in software security, network security and applied cryptography.

When Brumley was a computer security officer for Stanford, he noticed that people kept breaking into systems. And they kept breaking into them by finding software flaws. That started his crusade of trying to figure out how to teach machines to find and fix those flaws first, which is how he created Mayhem.

“What Mayhem has helped [companies] do is really two things: every time we say there’s a bug we prove it, and the second is we actually help them better test their software to make sure good stuff works … as well as that no bad things can occur. And Mayhem actually automates both.”

In this episode of Cybersecurity Unplugged, Brumley discusses: