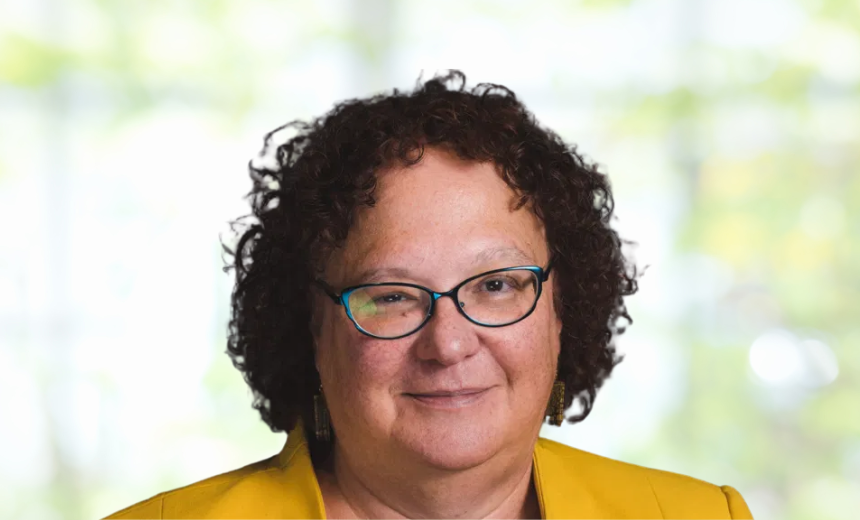 Patricia Muoio is a partner at SineWave Ventures in NYC, an early stage venture capital firm dedicated to helping new technology companies grow across the commercial and public sectors. Muoio has been a partner at SineWave for 8 years and spent 13 years running R&D for the DOD with over 100 researchers in interdisciplinary efforts that enable national security customers to operate safely in compromised environments. She is an expert in and has provided strategic direction for secure wireless, resilient systems, trustworthy computing, securing science and cryptography. Muoio earned her Ph.D. from Yale and her undergraduate degree from Fordham.

Muoio kicks this episode off with a little background on SineWave and the work they’ve been doing this past year:

In terms of cybersecurity, we’ve always had an attack agnostic kind of approach. We don’t really invest in companies that aim to address this particular attack vector or this particular way of getting into your system, but rather to look for sort of broad based technologies that enable you to face a variety of threats and remain resilient in the face of known and unknown challenges. Our investment size is three to five million typically. And we always invest with a consortium of others, trying to build a set of investors that really can help the company survive.

In this episode of Cybersecurity Unplugged, Muoio also discusses: