AI and Big Data Wage the War on Cybercrime 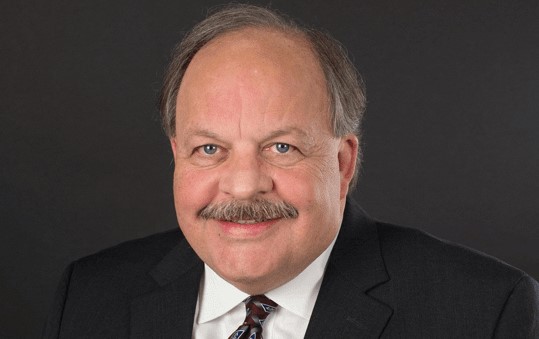 Joe Head is co-founder of INTRUSION, a cybersecurity company that approaches cyber defense from the inside out, leveraging real-time AI to kill cyberattacks before they become breaches. He has served as a director since the company’s inception in September 1983. Prior to co-founding INTRUSION, Joe held the positions of product marketing manager and marketing engineer of Honeywell Optoelectronics from 1980 to 1983.

Recent metrics report that 95% of today’s compromises are either zero-days or malware-free attacks, meaning that traditional signature behavioral defenses only work with 5% of these attacks. Analyzing this statistic, Head explains how INTRUSION uses large lists of historical data to train their AI to spot and stop malicious activity.

“By going with our inside-out approach, we’re basically saying your machine is making these calls to hinky places. Let’s go ahead and stop those. For that reason, we were able to stop the Microsoft mail breach, the SolarWinds, as well as a lot of the more recent ones. … because we have this embarrassment of riches in terms of inventory the Internet, and have declared in advance that there are 5.1 billion things that are safe and 3.4 billion that are not safe. And then we add AI on top of that.”

In this episode of Cybersecurity Unplugged, Head discusses: