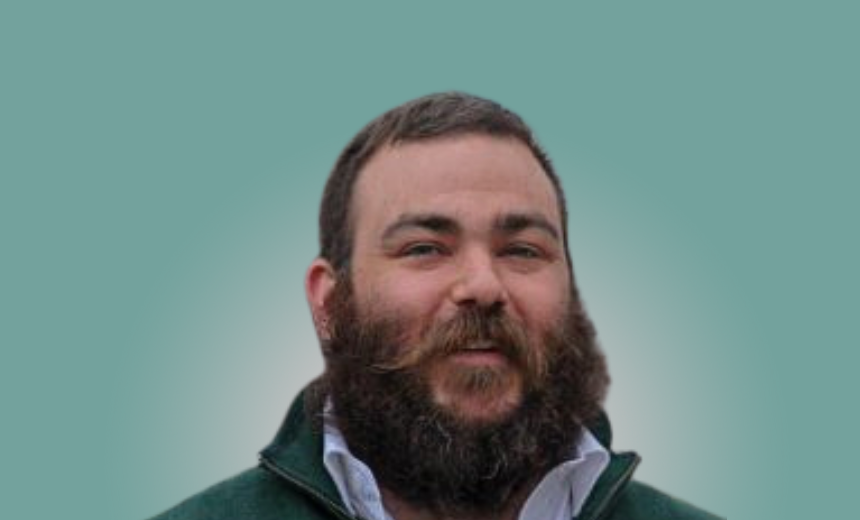 Chaim Mazal, CISO at Kandji, is the market leader in Apple device management and security where he oversees product engineering infrastructure, data and information security organizations. Kandji is an Apple device management platform that focuses on automation, orchestration and being able to enable it, as well as managing Apple endpoint devices to make up over half of an enterprise’s attack surface.

Before Kandji, Mazal built engineering first security programs at three of the highest valued multibillion dollar SaaS startups. According to Mazal, the job of a CISO is to ensure that there are controls and processes in place to help mitigate risk to the organization.

Mazal thinks as the market share continues to increase for Apple devices across the enterprise, he’s seeing a large increase in the level of malware, ransomware or overall attack playbooks that are written for this ecosystem.

Current global instability is up for anti-risk for all organizations. The question is whether or not we’re doing a good enough job and the answer seems obvious to Mazal.

In this episode of Cybersecurity Unplugged, Mazal discusses: