In August of 2021, we saw fewer reported cyberattacks and data breaches, with only 84 incidents accounting for 60,865,828 breached records.

If not for the attack on T-Mobile, it would have been even smaller, affecting 53 million records and 7.8 million customers.

But the variety is astounding.

In lieu of revisiting the cyberattacks that occurred during July, August and September, it may be more useful to look at the emergence of the broader attack vector, which began to emerge in the first two quarters, pulling ransomware apart.

The trend our team sees now is the opensource supply chain and the frightening part is it looks much bigger in terms of scope and scale and much more difficult to identify, defend and stop in terms of complexity, depth and reach. 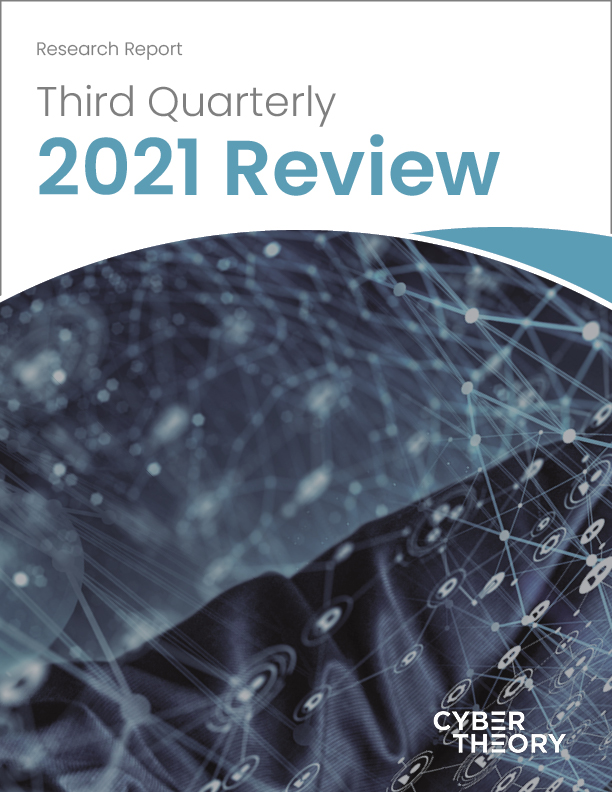