Following on the heels of a harrowing first quarter of this crazy year, the landscape became littered with even more detritus, left behind by an onslaught of ransomware hits, raising the stakes and targeting critical infrastructure.

The Kremlin continues to test both the strength and cunning of their attack teams and the preparedness and resilience of their chief adversary to the West.

Though it may seem like a while ago now, with all of the mainstream media coverage it received, the Colonial Pipeline attack was announced on May 7, 2021, and the follow-on news focused on whether Colonial would pay the ransom or refuse to cooperate with the thieves. As gasoline lines began to form all along the eastern seaboard, it became clear to the cybersecurity community that Colonial’s OT was infected as well as their IT networks. Though they never admitted it. 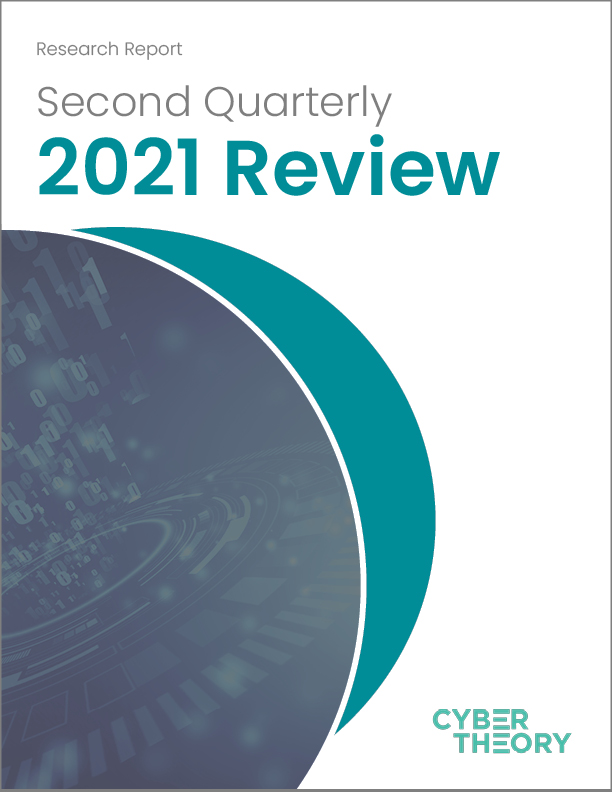